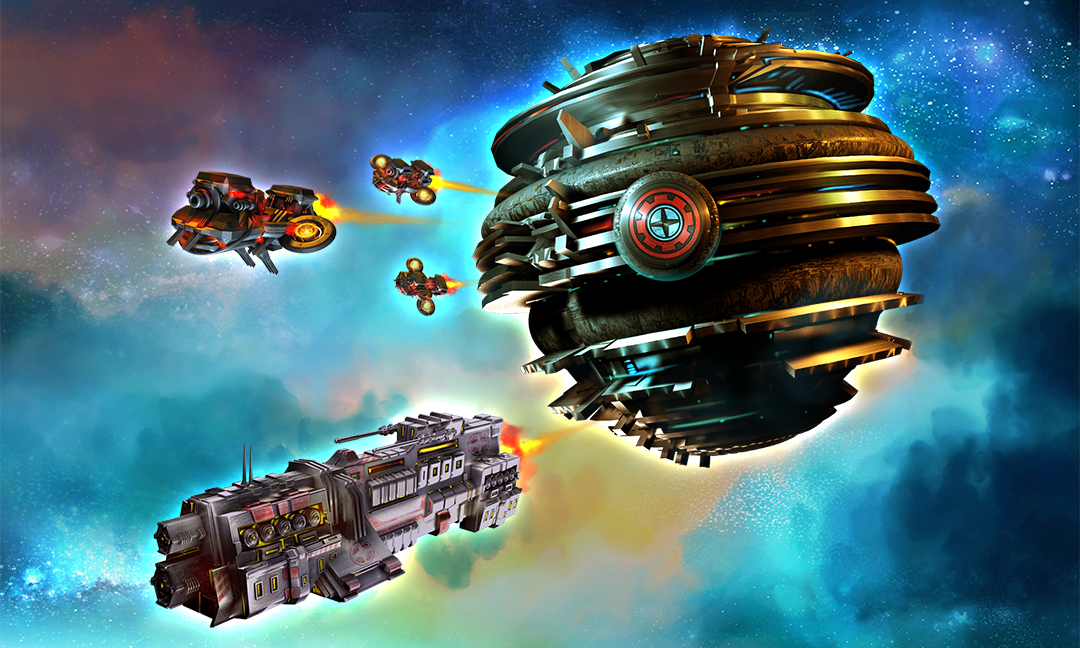 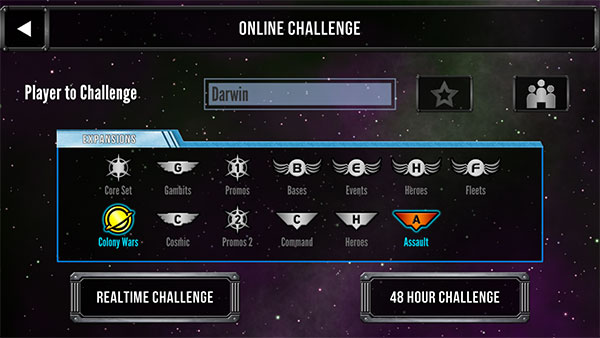 As the fight for galactic dominance rages, once unthinkable alliances have become reality. Harness the power of these newly-united powers or be destroyed by them! 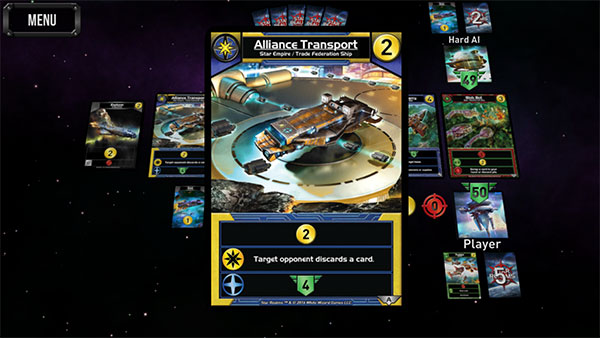 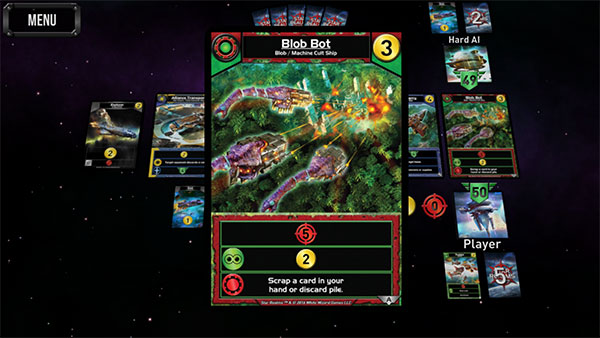 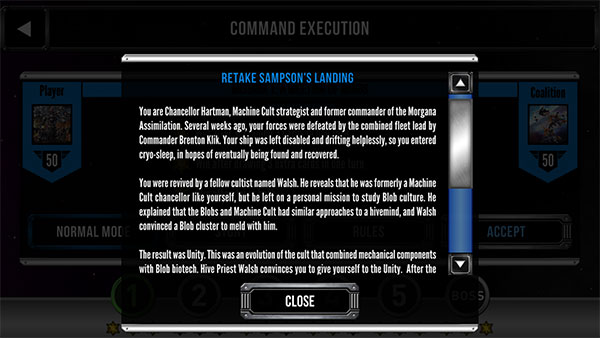 Which tandem’s technology will you help topple your own rivals?

Add United Assault to your collection today and find out!

To purchase the Assault expansion, make sure you have the latest version of the app, then go to the “store” from the Star Realms app’s main menu. Scroll to the bottom, and you should see the Assault expansion. If you don’t, you probably still have to update your app! (How to update your app depends on your device type, but if you have any trouble, just email support@wisewizardgames.com and we’ll help you out)