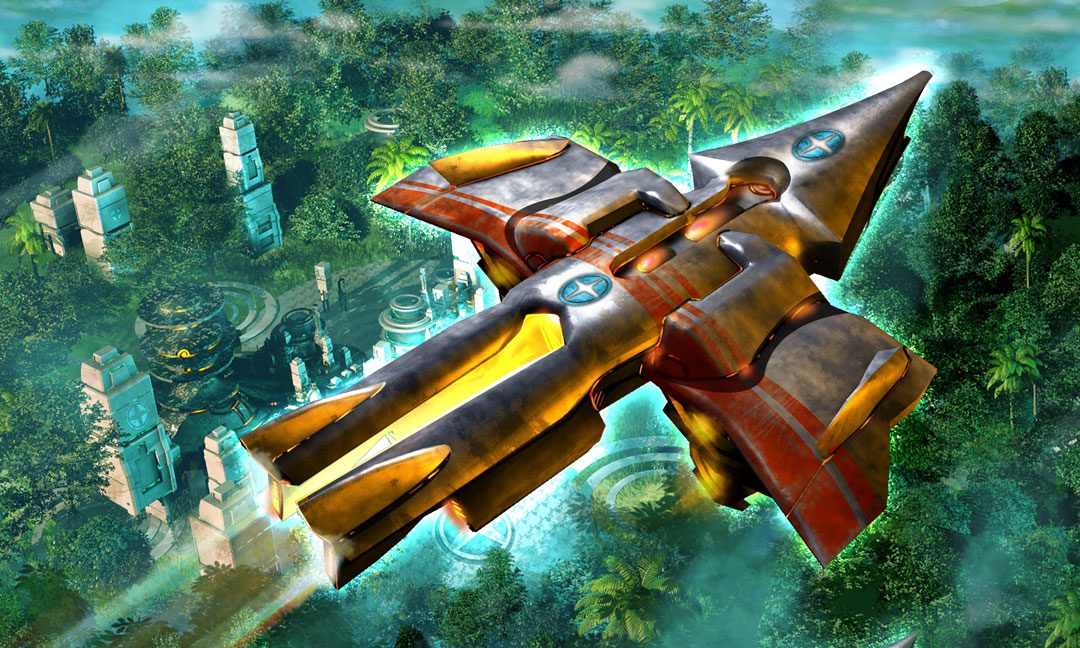 This week’s Arena is for those of us who love turns that are so insane that they go beyond belief. 40, 50, 60 damage in a single turn? Very possible. Of course, as always, the trade row will need to cooperate. Which is fitting, considering this Arena’s name. In Hero Realms, the trade row is called “the market row.” And in the market, all things are possible with the right amount of coin and some luck.

Will the luck turn your way? I can’t help you there. How to set up that luck, and how to manage your opponent’s luck? I’m here for you. Let’s dive in.

The impact of the Market Forces scenario rule varies wildly between games:

Cards in the trade row cost 1 less to acquire for each card played of the same faction this turn.

We’re playing with the Core Set starter, and the United: Command pack. A tiny trade deck of just 92 cards. Without Heroes or the cards from Colony Wars, you don’t have to worry about acquiring directly to hand this week.

Technical Notes: The two-faction cards from United: Command work exactly as you might expect. Cards of either faction will reduce their cost, and they reduce the cost of both factions of cards on the trade row. What you might not expect is that they will count as two cards for the purposes of other cards of the same two-faction pairing. (On the SR Fan Page, MarauderMo posted that Alliance Frigate reduced the cost of Alliance Landing by two. This is an incredibly rare occurance – I wasn’t able to generate this myself.)

Three other notes just to be complete: 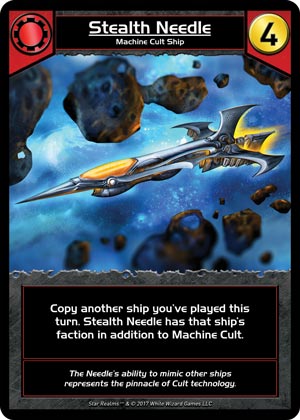 Known Bug: For the first time in a while, we have an Arena with a bug that won’t be fixed before the week is up. Stealth Needle counts as a Machine Cult card twice when you play it. There is some technical interaction with the ship-copying and ship-playing parts of the code that are not working as expected. So, Stealth Needle is even better than expected this week, so be aware! (Note that the copied card’s factions are not similarly double-counted. Copying a Cutter is still pretty sweet, but you will not get an additional discount on Trade Federation cards.

The Ways To Win

There seems to be two main ways to win this week. You can either build towards one ridiculous turn, or you can build a tempo deck which tries to be one step ahead of your opponent. If your opponent is on one strategy, you probably should be in the other one. If they’ve clearly got a strategy, copying that strategy will require a lot of help from the trade row, because they’ve got a head start.

For the tempo decks, you’ll want to buy just one or two trade cards during your first two turns. I advise against buying all-combat as a smart opponent will be able to easily counter that this week. The inclusion of United C means you have to deal with Alliance Frigate and Coalition Fortress, two of the best pure-stat cards in the game. Assuming they make their Trade Federation ally abilities, they represent huge roadblocks for an all-aggro deck to shoot through. (However, If you can manage to snag Missile Mech, that is the one green light to go all-in on the aggro plan. The bases in United C are all amazing, so your Missile Mech will very likely get full value every time you play it.)

For the combo decks, you’ll want to buy deck-scrapping cards (of course). You’ll also want to buy Trade Federation cards. They have the best synergy in this format, and since every blue card you play reduces the cost of every other blue card, you can take some of the best cards and make them even better. Why, yes, Cutter is insane this week. But so is Federation Shuttle, assuming there are any other blue cards on the trade row, and Freighter is dramatically better than normal because you are more likely to be able to buy expensive ships early.

Managing Around The Luck

Yes, getting a win this week will require a bit more luck than usual. If the trade row flips up cards in the colors your opponent has already purchased, they are more likely to get a discount than you are. You need to manage around that to survive this week. Keep a careful check on your opponent’s deck, especially when there are fewer than 10 cards left in that deck, and buy accordingly. Defensive purchases have always been a part of Star Realms. This week, you have an additional factor to consider: if you leave a card on the row, will your opponent be that much closer to building the one big unstoppable turn?

MVPs of The Week

Here is a list of my top cards of the week. These cards make particular use of the scenario rule, or are better than normal for some other reason: 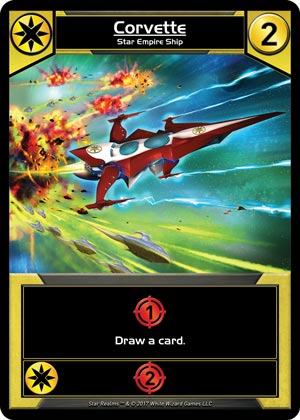 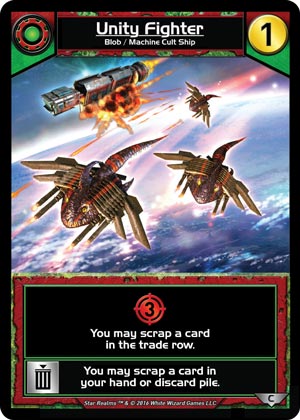 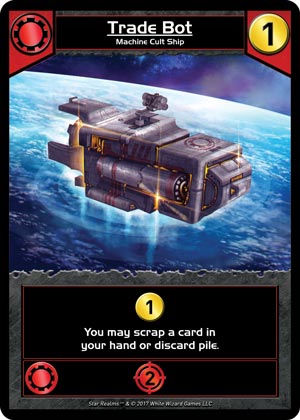 Conclusion and Game of the Week

This format is crazy! Luck is a significant factor this week, but I hope this article helps you to navigate that a bit. as I said last week: May the shuffler gods smile favorably on you, and good luck getting this week’s foil. But before I go, I wanted to share a video that shows just how crazy this format is! GG, Starburst6. GG.