The third week of Arena (Maximum Warp) came to a close early Monday morning, and we were thrilled to see even more games being played than last week! And even more foil cards being won! Look for lots of shiny Rams out there!

Congratulations to everyone that won the Week Three foil card, The Ram: 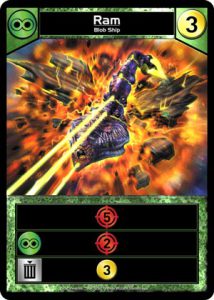 Week Four (Commitment to the Cause) is now underway. The Season Foil is still Battle Station (a new Season Foil will come in June), but we have an all-new Weekly Foil to quest for: 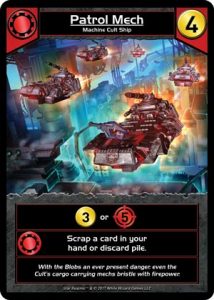 Read some solid advice from Andrea Davis on how to win in the current Arena here!