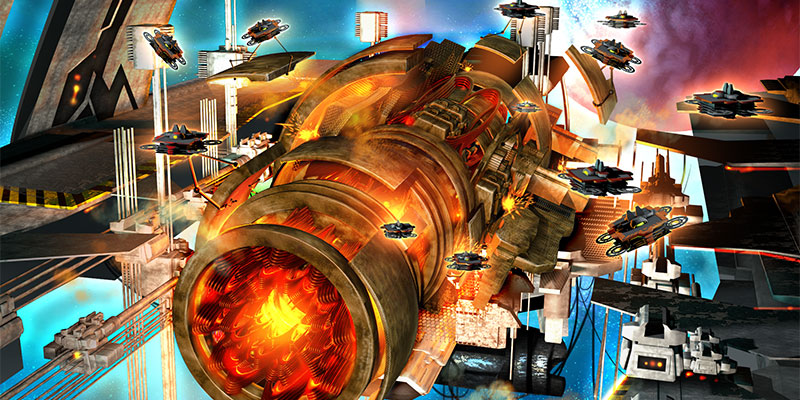 The second week of Arena (Ruthless Efficiency) came to a close early Monday morning, and we were thrilled to see even more games being played than last week!

Congratulations to everyone that won the Week Two foil card, Space Station: 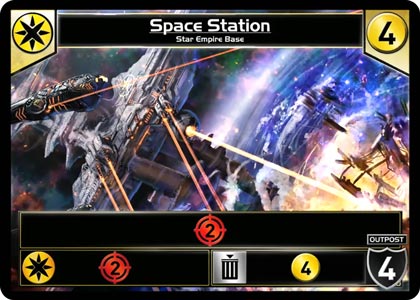 
Week Three (Maximum Warp) is now underway. The Season Foil is still Battle Station (a new Season Foil will come in June), but we have an all-new Weekly Foil to quest for: Ram. 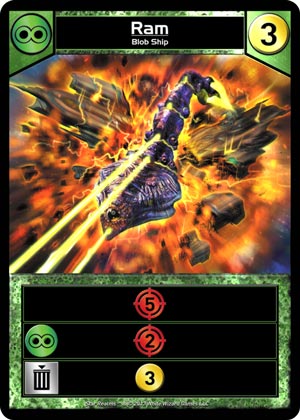