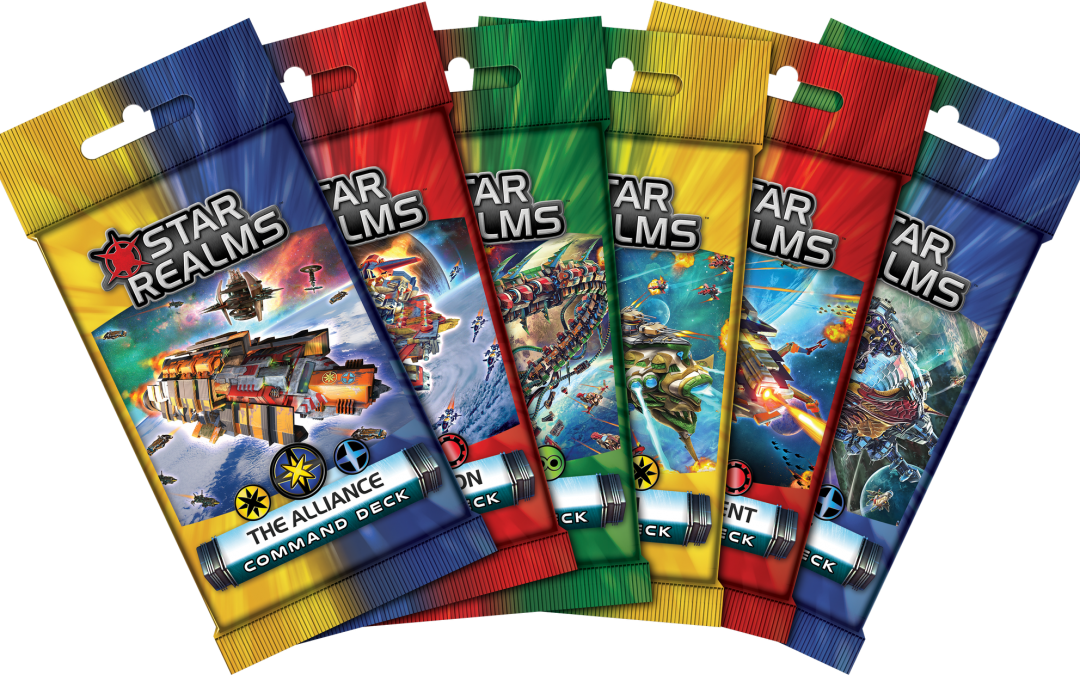 There are many legends in space.

Fleet Director Nandi went down in history when she assembled an armada with the wealth of the Trade Federation – and the martial prowess of the Star Empire. The Super Freighter she commissioned can single-handedly transport enough reinforcements to overwhelm any enemy.

Of course, then there’s Overlord Newburg. He forged an alliance between the Trade Federation and the Blob forces, and uses it to plunder the galaxy. No one’s really sure how the Super Carrier works – new ships come out of it like they’ve been created from the ether – but it does work.

He does not approve, some say, of Hive Admiral McCready. McCready’s union is more brutal: The Star Empire and the Blob, together, pack serious firepower. A single blast from his Maganaut can destroy most bases.

High Director Valken is spoken of in every part of the galaxy for the feet of applying the efficiency of her Machine Cult background to the vast resources of the Trade Federation. She secured her reputation when she developed the technology of the Mech Command Ship, which in the heat of battle takes in destroyed ships and outputs fortifications.

Divine Admiral Le, it is said, runs the joint Star Empire-Machine Cult fleet like a well-oiled machine. The engineering efficiency of his Mech Battleship remains unmatched.

Then there’s Biolord Walsh, who some say is crazy. He fused the Blob’s biotech with the Machine Cult’s nanotech to make things no one in the galaxy ever … expected. What, exactly, is the Mech Wurm, the creature that seems to eat its own ships as a form of ammunition? No one is quite sure, but many fear it.

Command Decks Are In Stores Worldwide on Wednesday (Nov. 14)!

Get to your favorite local game store soon to pick up Star Realms Command Decks, and you can become one of these legendary Commanders.

All six Command Decks should be on shelves worldwide on Wednesday, Nov. 14.

Plus, anyone outside of North American can expect to see Star Realms Frontiers and the Star Realms Universal Storage Box on store shelves on Wednesday, as well! (North American stores already had those.) Frontiers is the latest standalone expansion for Star Realms. It’s for 1 to 4 players and it includes both PVP and cooperative play options.

Frontiers and the Command Decks were part of a mega-successful Kickstarter last year.

With Star Realms Command Decks, you combine the powers of two Star Realms factions. The six packs represent every possible combination of the Trade Federation, Star Empire, Machine Cult, and the Blob.

Each Command Deck comes with 18 cards:

With Command Packs, you can:

So go pick up your favorite at a store near you, and play as a legendary Commander today!