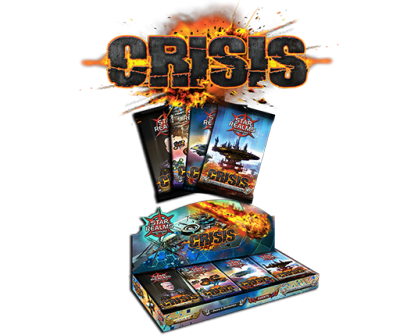 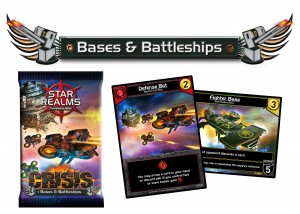 The Star Realms’ universe is in crisis, will you rise to the challenge? The never-ending war for galactic supremacy has given rise to bold new ships and powerful new bases.  Get your bases and battleships ready for battle! The first digital expansion of Crisis is now online and ready for you to play!

This explosive new expansion adds 12 cards to your digital Trade Deck: 1 Construction Hauler, 2 Defense Bots, 2 Fighter Bases, 1 Imperial Trader, 1 Mega Mech, 1 Obliterator, 2 Trade Rafts and 2 Trade Wheels. The Machine Cult can bounce bases with the Mega Mech and the Star Empire can lock down your opponent’s hand with a Fighter Base.

So what does this mean for your gameplay? You get more cards, more missions, and it is unlocked across all platforms for a one time $1.99 fee. 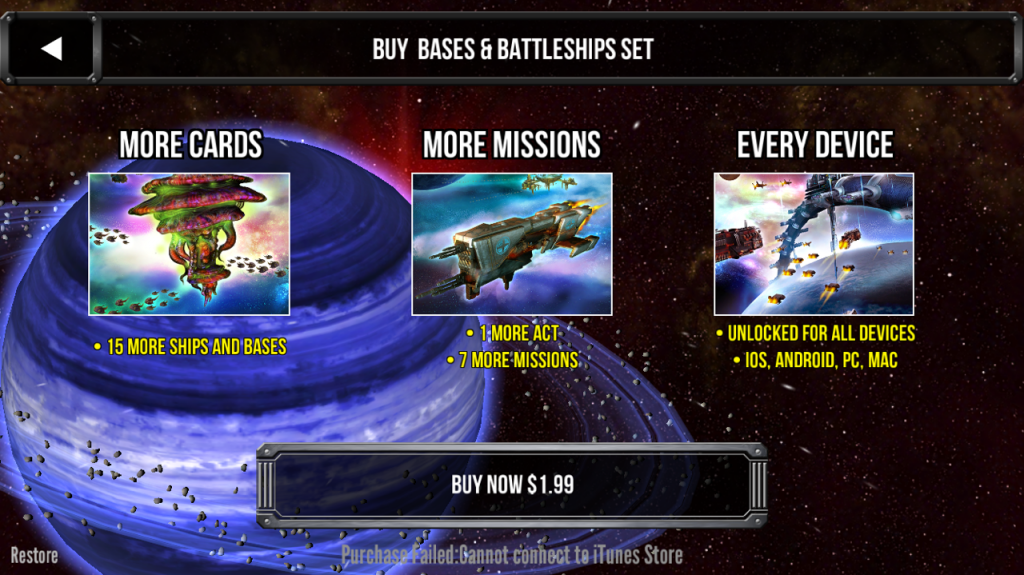 Not only will you get to play with twelve new cards in your trade deck, you will also be challenged by an awesome new campaign. Plus, we’ve added multiple challenges in all of our campaign missions to give you more replayability with this new update and you have new missions for Bases & Battleships and you can challenge your friends with your new Bases & Battleships! 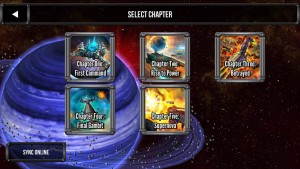 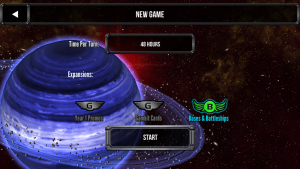 You can download the new Bases & Battleships Digital Expansion on our Star Realms Digital Download Page or you can also unlock it within the application on your smartphone by selecting Bases & Battleships. Have fun with it and let us know what you think!