How Well Do You Know Your Cards 2

How Well Do You Know Your Cards (part 2) 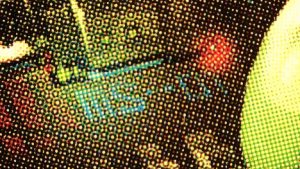 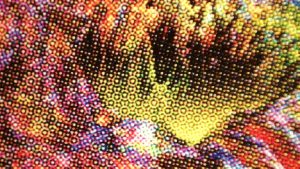 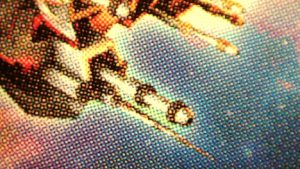 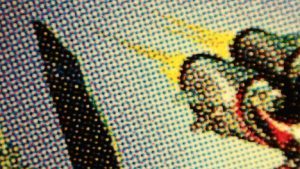 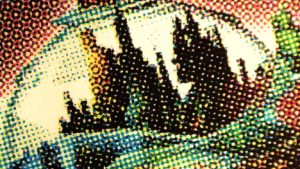 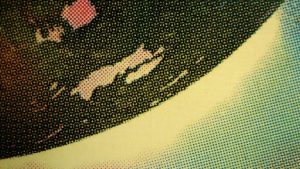 Above we have small components of Star Realms card art. There are four ships and four bases shown. Can you identify which cards?

But wait! Don’t answer in comments. Its a contest. We will award prizes to the first three entries that correctly list all eight cards. And we will pick three more from the rest of the correct responses. Send emails to: thecutter@wisewizardgames.com

Accurate responses will contain one ship and one base in each faction. All Eight cards are from the Colony Wars set.

Submit one entry per twenty-four hours per person.