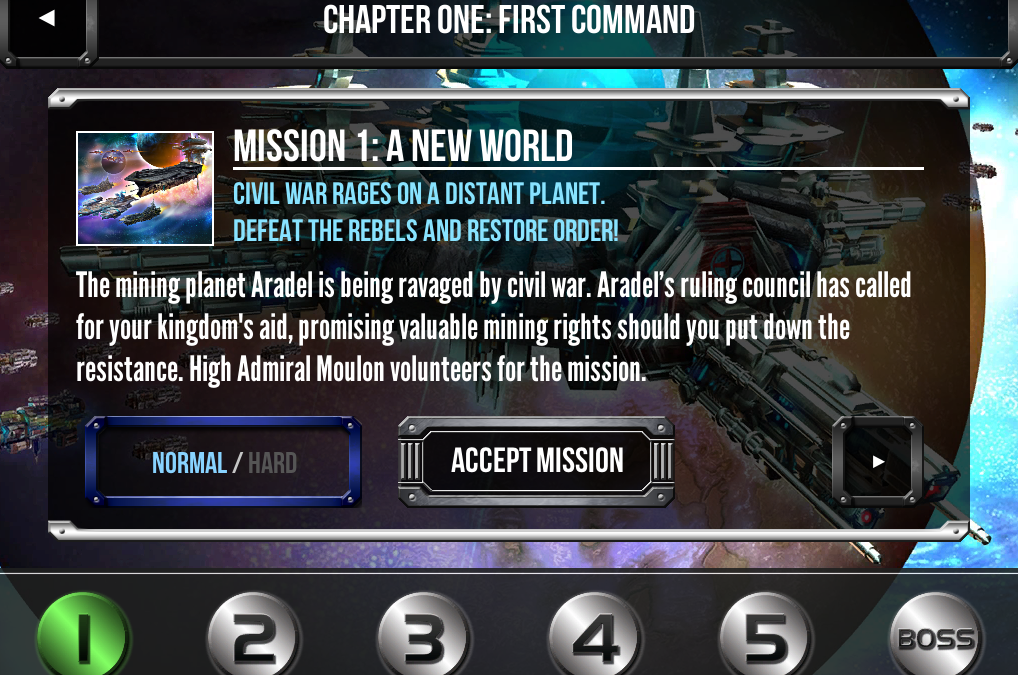 Hey gang, Star Realms graphic guy / community manager Vito Gesualdi here. For those of you anxiously awaiting the digital release of Star Realms, let me and the rest of the team stress that we hear you! We’ve all been toiling away to make sure the final app is as polished as can be, and we hope to submit our build within the next week. 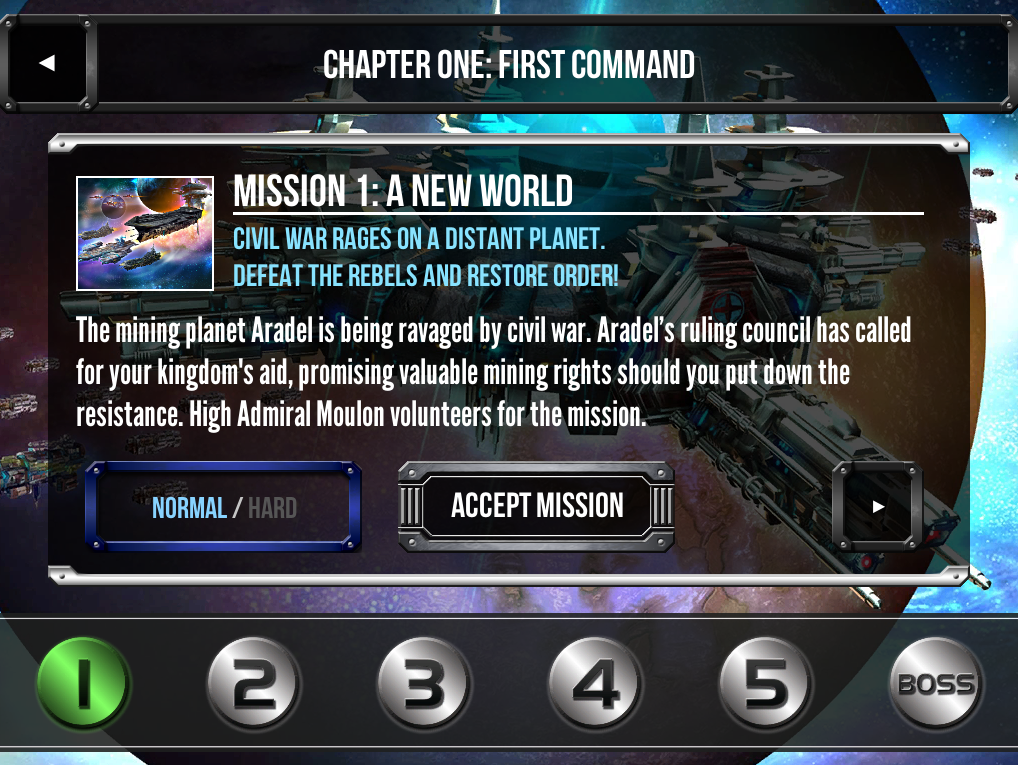 Did we mention the campaign mode?

Of course, you may actually want to rethink your enthusiasm for our upcoming release. I’ve personally found myself playing 10-12 concurrent games over the course of each day, severely limiting my productivity. I have a feeling that app might’ve been finished a bit faster if all of the team wasn’t so addicted to the beta!

Anyhow, Pocket Tactics has an excellent review of our near-final build, saying it out-plays one of the best deckbuilders around. Check it out!