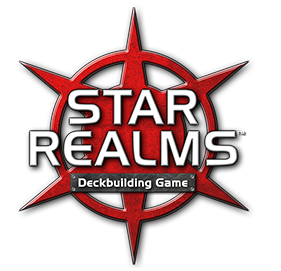 Star Realms Legacy: Rise of Empire is a stand-alone legacy-style game in which your actions will permanently change the game, affecting future playthroughs.

The Consortium consists of relatively Developed and wealthy worlds between the core of the trade federation and the Star empire. 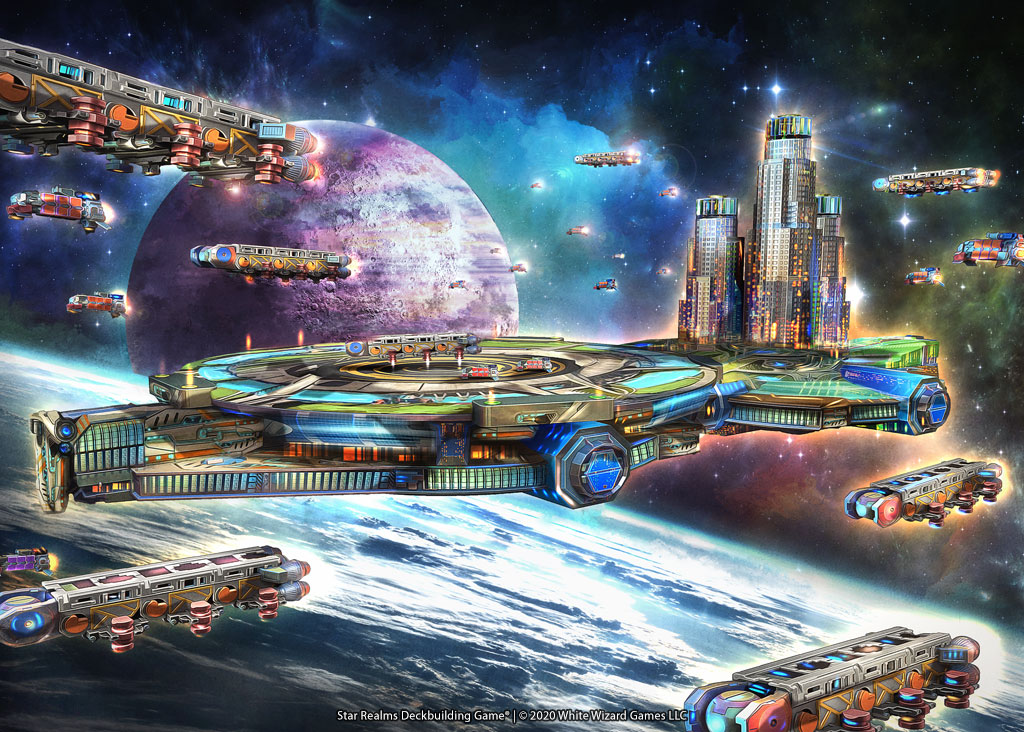 The Kingdom is a militaristic monarchy whose domain boarders the fledgling Star Empire. 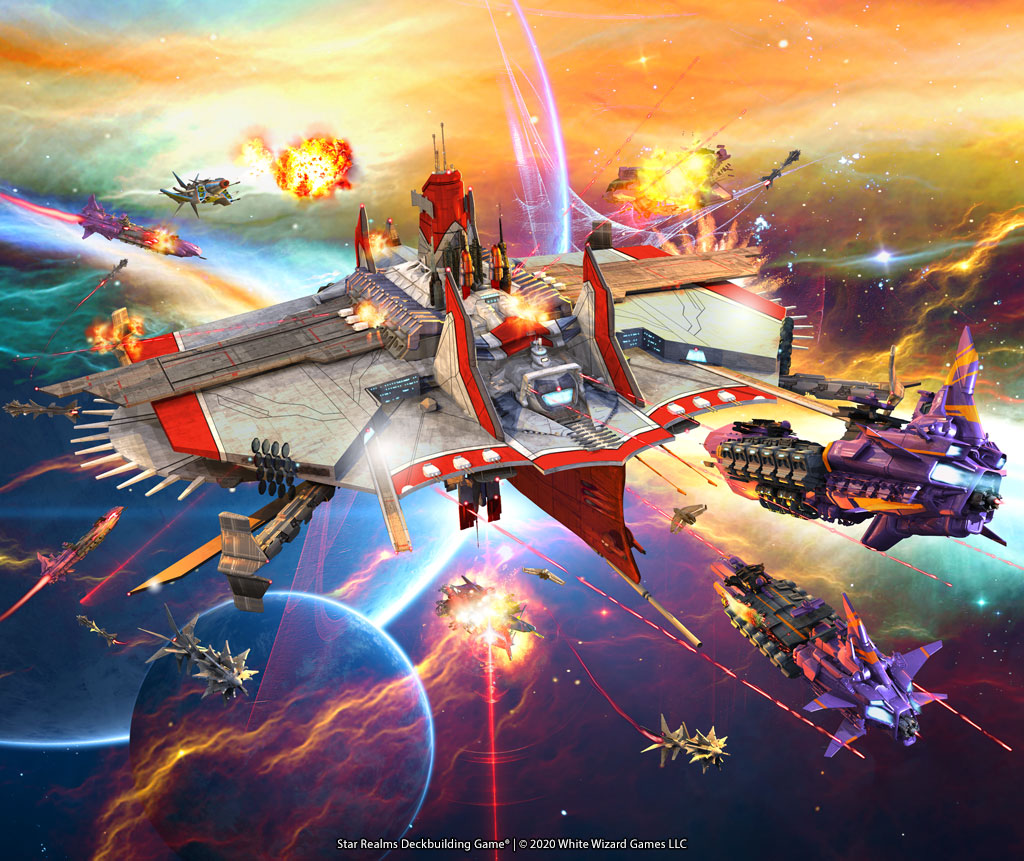 The Scavengers are loosely affiliated wildcat colonies, traders, and outlaws scraping out a living at the edge of explored space. 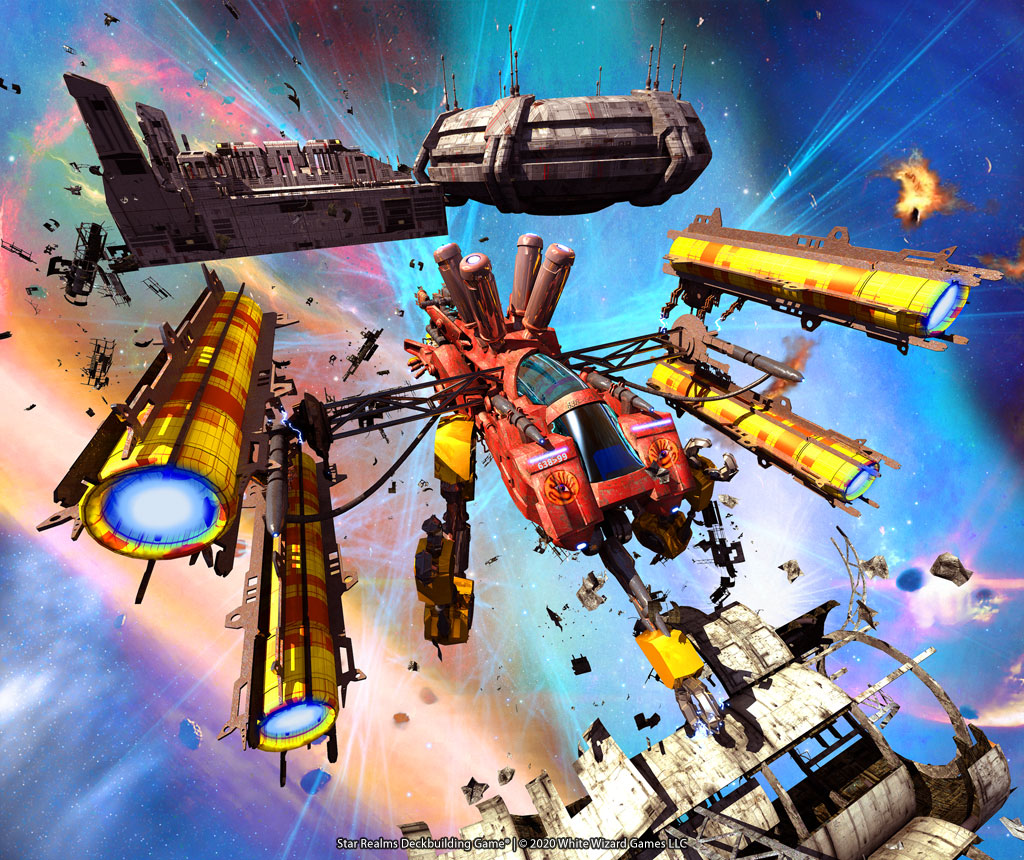 Sign up to receive updates about Star Realms Legacy: Rise of Empire. You will also be subscribed to the White Wizard Games newsletter which includes information about our other products and events.