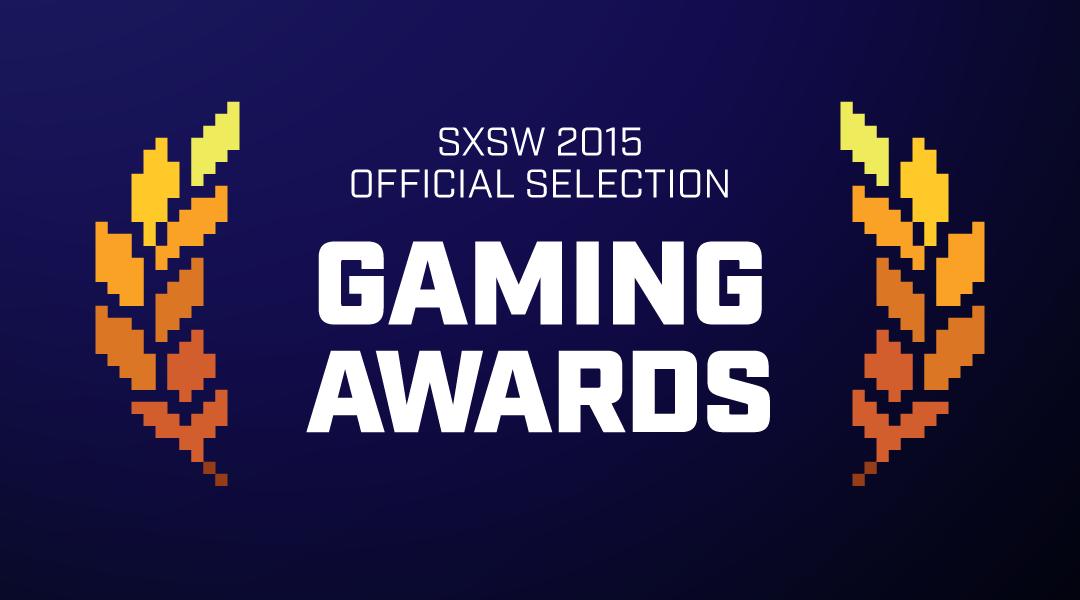 Star Realms has been nominated for SXSW Table Top Game of the Year! Please vote for us on the SXSW voting page! We want to encourage our fans to vote and will be giving away a promo card set daily to a winner selected from everyone that tweets “I voted for @starrealms for #SXSWGameoftheYear bit.ly/1zDHBKW RT to win!”.

South By Southwest, one of the largest media festivals in the country, has announced nominees for their second-annual SXSW Gaming Awards. Star Realms is one of five nominees for Table Top Game of the Year. The ceremony takes place on March 14th 2015.

“We are super excited about being nominated for Game of the Year!” says Rob Dougherty, Star Realms Lead Developer and Wise Wizard Games CEO. “With every aspect of Star Realms from the deep game play to the vivid art to the ‘fits in your pocket’ small package, we made the game we wanted to play. It’s awesome to discover that so many other gamers wanted the same thing.”

“I’m blown away by how great the reaction to Star Realms has been,” said Darwin Kastle, Lead Designer of the game. “It’s an honor to be nominated for Game of the Year. Many thanks to our great fans. Hopefully this will help spread the word about how much fun it is to play Star Realms.”

If you haven’t played Star Realms yet, now is a great time to try. The digital version of the game is part of the Humble Card Game Bundle, available for “pay what you want,” and the physical version is available for around $15 at many retail game stores and on Amazon.com.