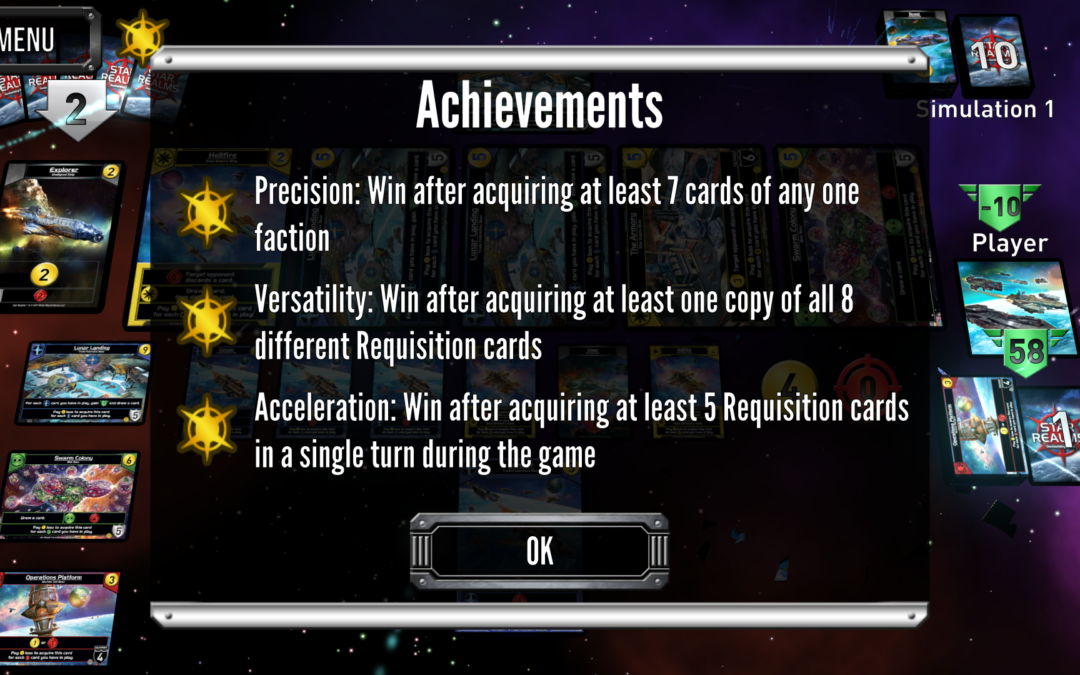 A new digital expansion for Star Realms will soon be releasing, High Alert: Requisition, including 12 new ships and bases from the High Alert expansion and 10 new campaign missions. 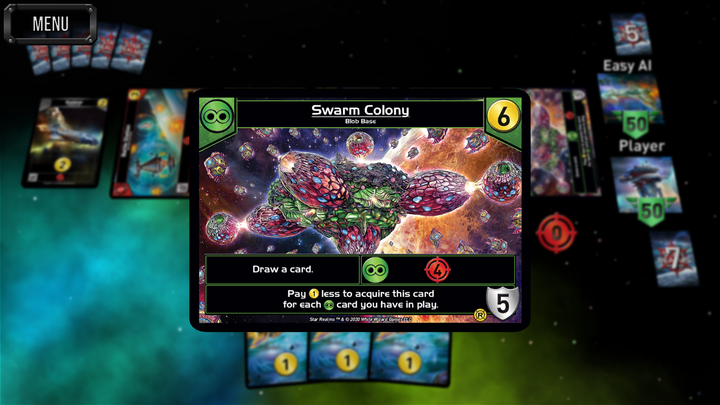 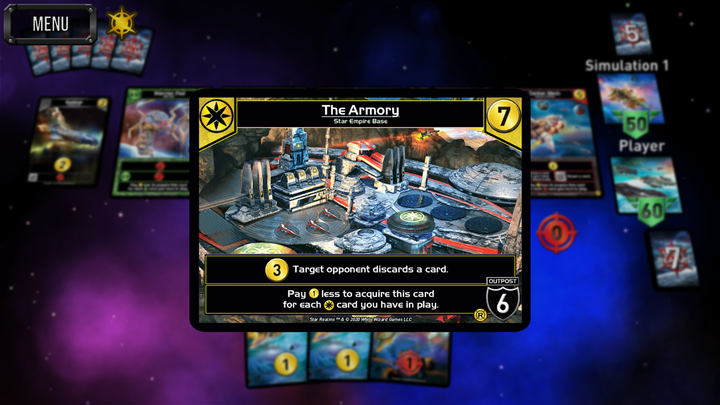 Play 10 new campaign missions with the new Requisition cards. Swing the battle in your favor by identifying which cards to buy!

We will also be releasing a game-breaking update with this patch, applying the Errata to Stealth Needle and Splinter Tech. For both cards, this will mean the cards are treated as having the faction selected for the purpose of ally abilities, but not for cards that care about the number of a card that you’ve played in a single turn (such as Blob World). This is to reduce confusion as a couple older cards had text that was inconsistent with the newer wording.

Make sure you finish your games before the update on October 21st at 9am ET.