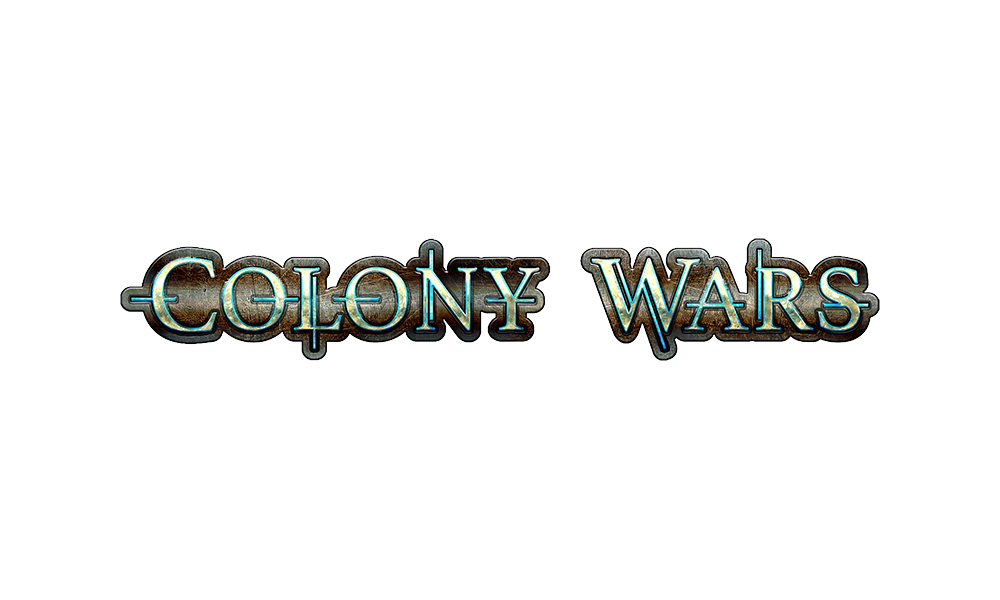 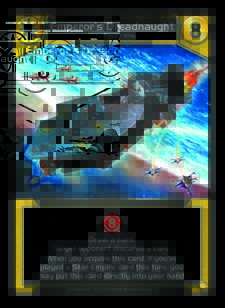 At long last, the latest expansion from the award winning Star Realms line is here! At first glance, the Colony Wars expansion for Star Realms looks very similar to its parent edition. For the benefit of those not completely familiar with Star Realms, it is a strategic deck builder styled game where players use a deck of “starter” cards to purchase new ships and bases that are then playable through subsequent deck reshuffles. Each new base and ship added has a unique set of interactions with other cards in your deck providing a wide range of paths to victory.

There are a number of exciting new mechanics introduced in this set. Colony Wars introduces cards such as the Emperor’s Dreadnaught that can be purchased from the Trade Row and under certain conditions, can immediately come into play or be put into a player’s hand. Regular Star Realms players will notice that this greatly accelerates the speed of play, but also requires an equal and opposite strategic shift to account for an opponent’s new found advantage. 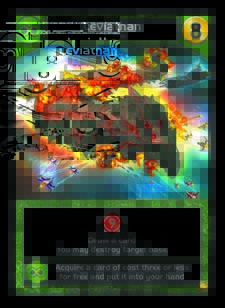 Another mechanic that’s particularly interesting is the new ability for Blob faction cards to “acquire a ship of cost x or less for free.” In the core Star Realms set, the Blob Carrier provides this ability with faction, but now there are three new cards (including Leviathan) that give this ability. Combined with their powerful ability to manipulate the Trade Row, this gives Blob players the opportunity to get big and stompy in a hurry!

One card that deserves special attention in Colony Wars is the Stealth Tower. The core Star Realms set provided a ship that “copies” any other ship that is currently in play. Many players wondered when we would see the Outpost version of that card. Well fans, your wait is over. The very interesting part of this card is that it not only copies a base, but any base in play. So if your opponent got the drop on Brain World, no problem, now you’ve got one for the turn as well. 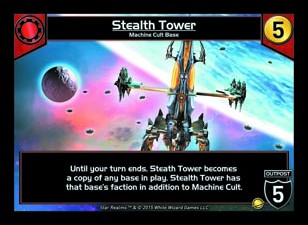 A number of players have invented interesting modes allowing for three to four players to enjoy a single Star Realms set. With Colony Wars a range of new play modes with each participant having a full set of starter cards can be enjoyed.

Colony Wars is designed to be enjoyed as a stand alone product, or mixed and matched with your existing trade deck from core Star Realms and its Gambit and Crisis expansions. With this new set, Wise Wizard Games has added thousands of hours of enjoyment to an already fantastic franchise. This is an instant buy for fans of the original game.