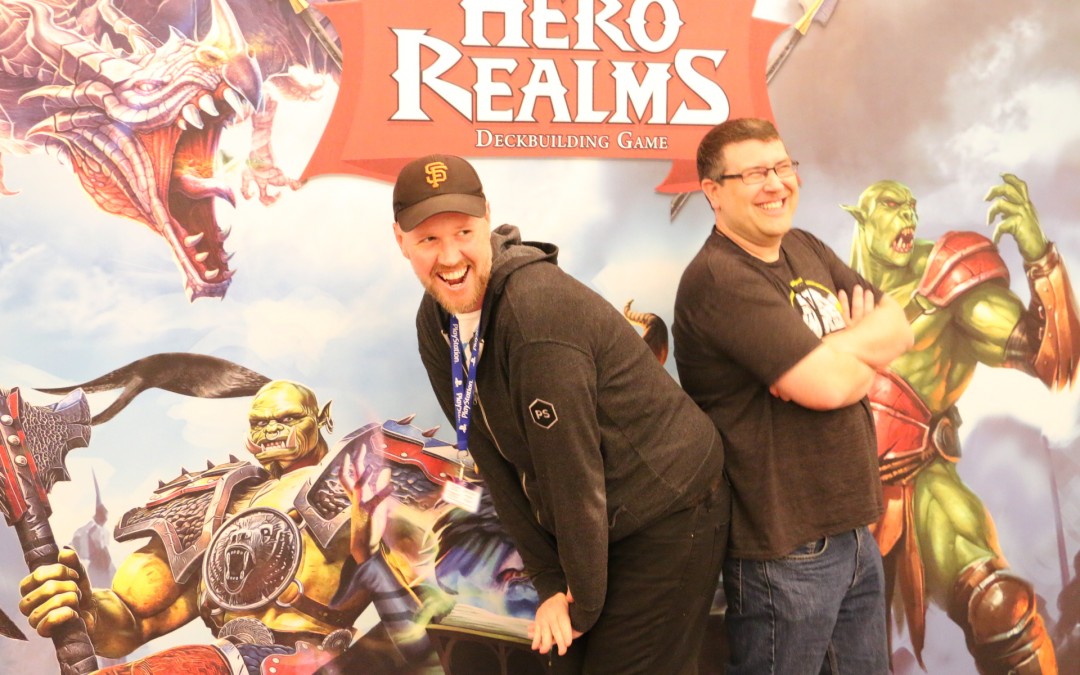 The Wise Wizard Games Fair was awesome! The best part for me was getting to meet so many of the members of the Star Realms community (including the creators of the Megahaulin podcast!) in person. We had a large cast of characters and they loved posing for fun photos :). 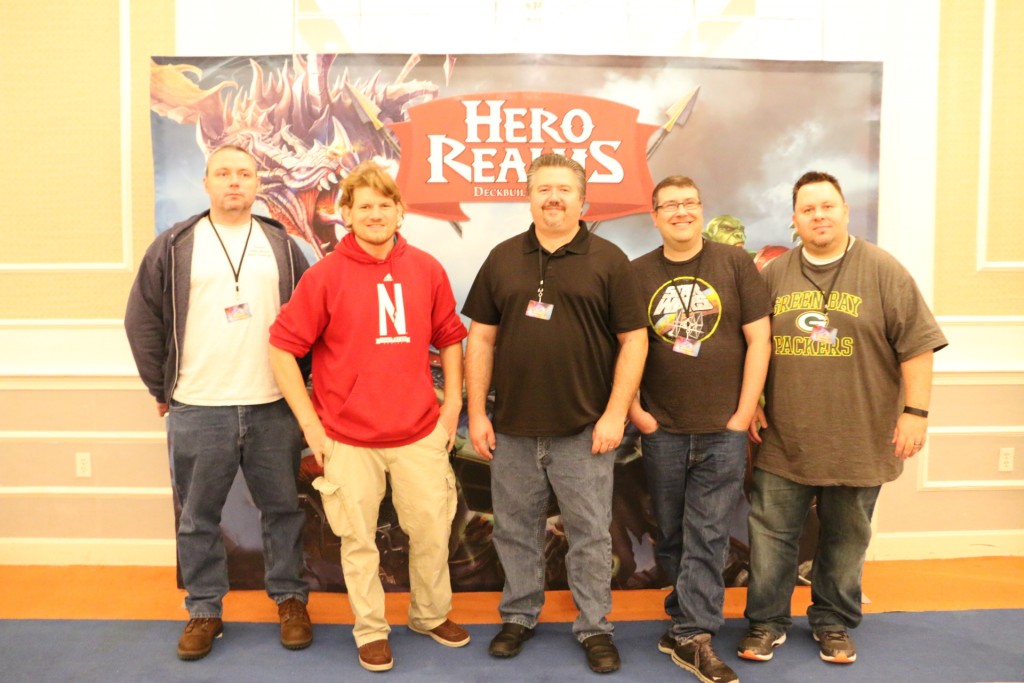 There was some tough competition in the Star Realms Legend Series at the Fair, and we are excited to announce our latest Star Realms legend, Dustin Brehmer. who will become a card in the game.  We would also like to take a moment to recognize David McCready as the winner of the BoardGameGeek Star Realms League online Legend Series! Congratulations guys on games well played. 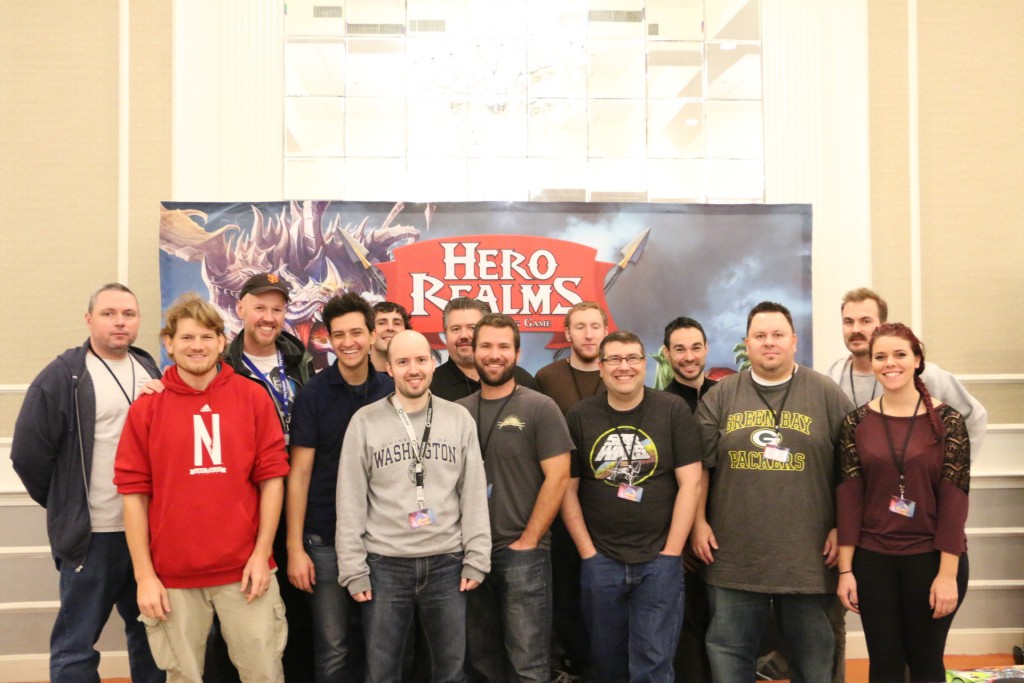 Speaking of well-played games, we had our first ever live digital Star Realms tournaments at this event.  This was a first for us.  Players were required to have every available expansion, and each round the list of expansions to be played that round was determined randomly.  Core Set only? Sure!  Next round…Core set, Fleets, Gambits, and Heroes!  It was a little crazy, since we normally don’t do the expansions in physical Star Realms events, but the players rose to the occasion.

We put together a short video to share some of the magic of the event with you, starring the one and only Matt Newburg and many other members of the popular A Star Realms Fan Created Community Page. Enjoy!

For even more action, watch Star Realms novel author Jon Del Arroz (IGN: otomo) playing Richard Matney (ign; matney) below. The winner of this match will make the top 8 playoff cut for their share of $1000!

Next, witness a quick interview with Karl Peterson, and then the final best-of-three match between him and Dave McCready.

P.S. For our…more hardcore fans, you can also watch our test video below, with Nathan Jochum (IGN: Ozmethod)  and Zachary Catanzaro (IGN kazeli) battling it out in our featured match room!  This was the result of our team testing the equipment and setup.  We apologize in advance for the technical issues (mostly the ear-killing distortion in the beginning).  You can blame Mr Jochum for that, since he wanted to see this footage :).  Ozmethod.  Send him challenges.  He deserves them!

If you missed the Wise Wizard Games Fair, don’t worry, there will be another one in 2017 (details coming soon!), and you can also meet us at many other events throughout the year. If you don’t get our newsletter, subscribe to our newsletter at the bottom of the Wise Wizard Games homepage and like our Facebook page for updates on our events, new product announcements, and contests.